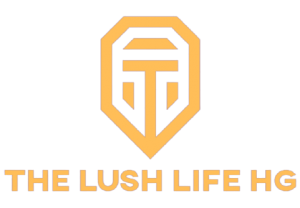 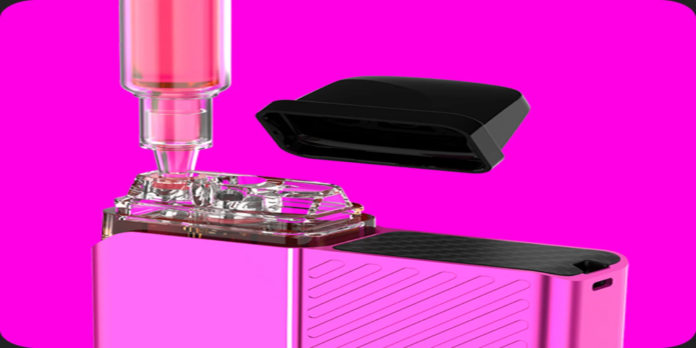 Vaping is gaining more popularity, meaning its devices have a high demand. Two popular vaping devices are vape pens and vape mods, and while both serve the same function, they are different in several ways.

You can use either for an enjoyable vaping experience, but you still need to know the differences to make a better choice for yourself. This article will give more information about both vaping machines, including their differences.

Definition of a Vape Mod

A vape mod can also be called a box mod, and unlike a vape pen, it’s big and shaped like a rectangle or a square. With this machine, you can control the quantity of flavor and vapor. A vape mod also has an adjustable and exposed internal battery. You can produce more vapor with a vape mod than with a vape pen.

Definition of a Vape Pen

A vape pen is a mini-sized machine about five inches long. It’s an upgrade of regular e-cigarettes, containing e-liquid and operated by a battery or electronic device. Anyone looking at it from afar would think it’s a USB stick, and with this machine, you can enjoy your dose of nicotine without releasing any vapor or smoke.

We will highlight several things that differentiate both vape machines based on the following factors.

A vape pen is compact and small, while a vape mod is much bigger. Due to its size, a vape mod has a larger battery capacity. Also, since mods refer to a kind of device, they can come in multiple sizes, colors, and shapes. Some can look like mini flashlights, while others look like regular e-cigarettes. As vape mods come in different options, users can always make their choices based on preference.

To top it off, vape mods can also work with other components such as atomizers, removable batteries, and other attachments.

A vape pen is simple to use due to its small size and limited features. This makes them a better option for people who are new to vaping. On the other hand, a vape mod is more complex to operate, and it might take a while for beginners to get used to it.

A vape pen needs to be refilled with e-liquid from throwaway cartridges. A vape mod’s tank needs to be supplied from empty tanks. Vape mods usually feature larger tanks, allowing you to exhaust less liquid when using them. That means you’d need to fill a vape mod less frequently than a vape pen. However, vape mods aren’t as portable as vape pens, so you might not be able to use the former if you move around a lot.

This is one of the significant differences between a vape pen and a vape mod. The former has internal batteries, but the latter uses external batteries for its operations. A vape mod also has bigger batteries that last longer.

Naturally, a vape mod is more expensive than a vape pen. This is because a vape mod possesses more quality, such as more flavor options, long-lasting batteries, and more. Similarly, a vape mod will last longer than its counterpart.

Vape pens and vape mods are great, so you should decide based on personal preferences. You can also visit site to find out more about these devices.

What Skin Tones Does A 4×4 Lace Wig Suit?

What Criteria are Important for Choosing Cable for a Network System?

ABOUT US
We brings to you the latest and most popular news related to every kind of lifestyle. Our platform contains news related to Lifestyle.
© All Right Reserved By Thelushlifehg.com
MORE STORIES
Lifestyle